BIRTV 2019 has kicked off, and DJI has introduced some extra add-ons for the Ronin-S & Ronin-SC.

We don’t have an excessive amount of facts, but what we see in the images published by using DJI’s Paul Pan is these days introduced Switch Grip Dual Handle for the Ronin-S, a new counterweight device, a NATO screen mount, and an L bracket.

The counterweight gadget looks quite simple, adding extra weight to the pan arm to balance wider cameras like the BMPCC. The weights are threaded so that you can achieve your favored counterweight by way of including or doing away with more weight.

The NATO monitor mount changed into proven while the Switch Grip became introduced. Since it uses a NATO mount, you could apply it to some other accent that uses this general, but DJI has designed it to paintings perfectly with the center mount, or on the handles themselves as also, they use the NATO wellknown. The articulating of the mount looks to be friction-primarily based. 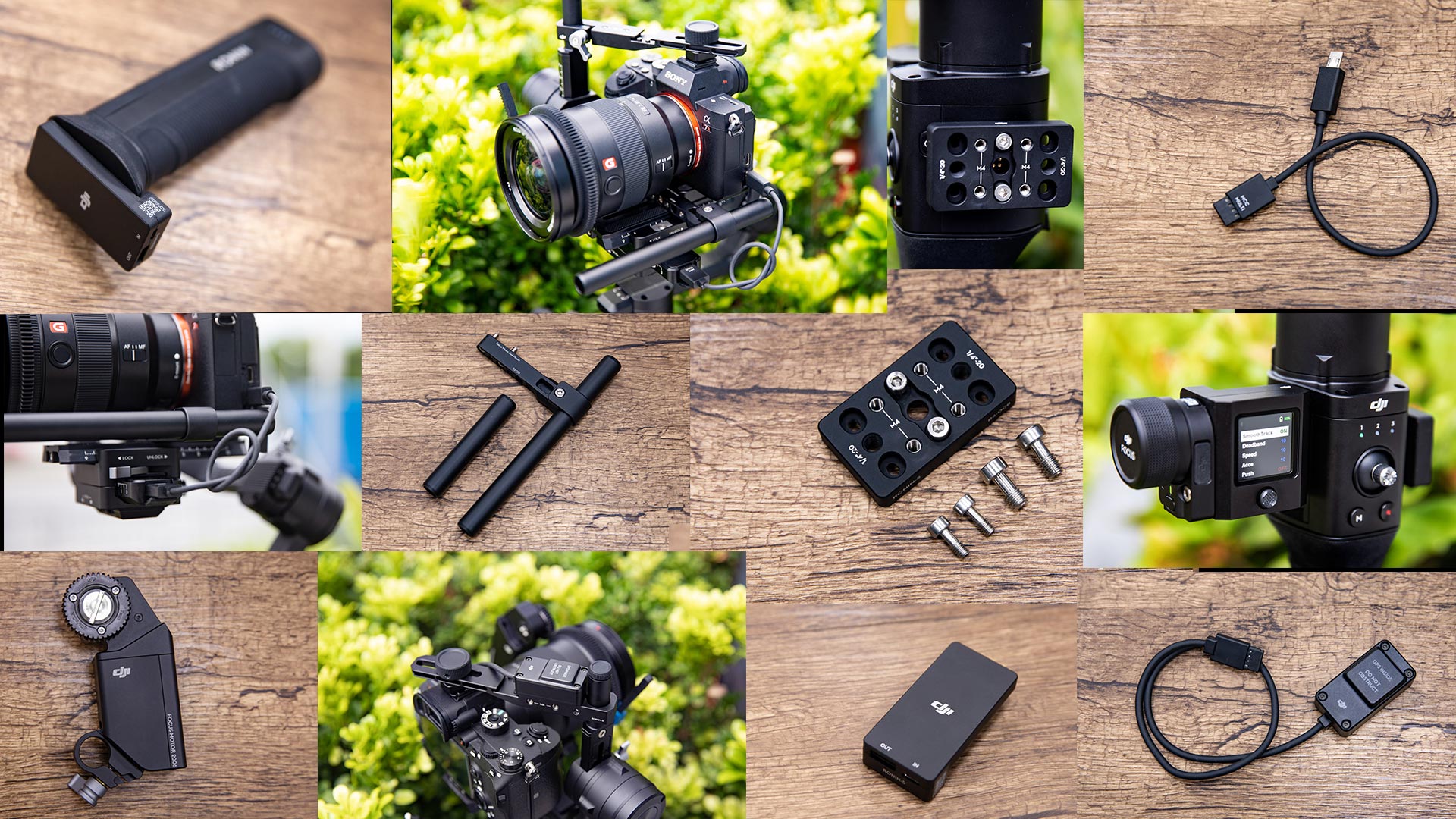 Finally, a brand new L-Bracket accessory lets you mount your camera for portrait orientation. From the photo, it does seem like to have a few sorts of ARCA-Swiss dovetail with numerous threaded factors for attaching different plates. While shooting portrait might not be too commonplace, it can are available in accessible whilst doing time lapses or other programmed movements with the gimbals.

Once we’ve extra data, we are able to replace this submit with pricing & availability.

What is the Difference Between A Dior Crossbody Bag